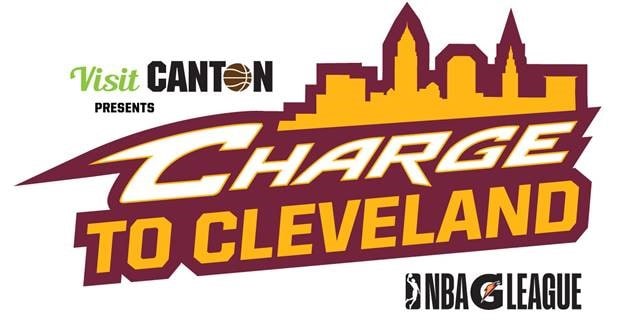 CLEVELAND, OH – The Canton Charge, the NBA G League team of the Cleveland Cavaliers, are heading to Cleveland to showcase their roster of basketball’s’ rising stars when they host the Fort Wayne Mad Ants for a contest at the world-class Rocket Mortgage FieldHouse on Sunday, March 1st at 3:00 p.m. presented by Visit Canton. 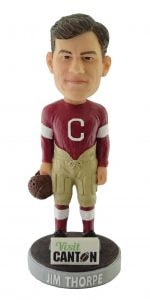 In addition to seeing one of the top teams in the Eastern Conference in an amazing game experience, the team is taking it up a notch by celebrating the future stars both on the court and in the community.  The Charge and Visit Canton are inviting fans to see the Cavs rising stars and offering FREE TICKETS for kids 14 & under with the purchase of an adult ticket (up to 8 free kids tickets available)!  All kids 14 & under in attendance will also have the opportunity for a postgame shoot-around on the court!  The value doesn’t stop there – Concessions will feature $1 Pepsi products and $2 Sugardale hot dogs, plus the first 4,000 fans will receive an exclusive bobblehead of Canton legend and Pro Football Hall of Famer Jim Thorpe!

Tickets are on sale now starting at only $8 by calling 866-444-1944, visiting the Rocket Mortgage FiledHouse or Canton Civic Center box offices and by heading to  www.CantonCharge.com or www.RocketMortgageFieldHouse.com.

Become a 2020-21 Charge Nation member and attend the rest of this season for FREE!  You’ll also receive complimentary Cavs and Monsters tickets plus tons more added value! For more info, find us at a game, visit www.CantonCharge.com or call 866-444-1944.  The Canton Charge are part of the Cleveland Cavaliers organization and are also owned by a group led by Cavaliers Chairman and Quicken Loans Founder and Chairman Dan Gilbert. The group also owns and operates the Cleveland Monsters of the American Hockey League, who play their games at Rocket Mortgage FieldHouse in downtown Cleveland.