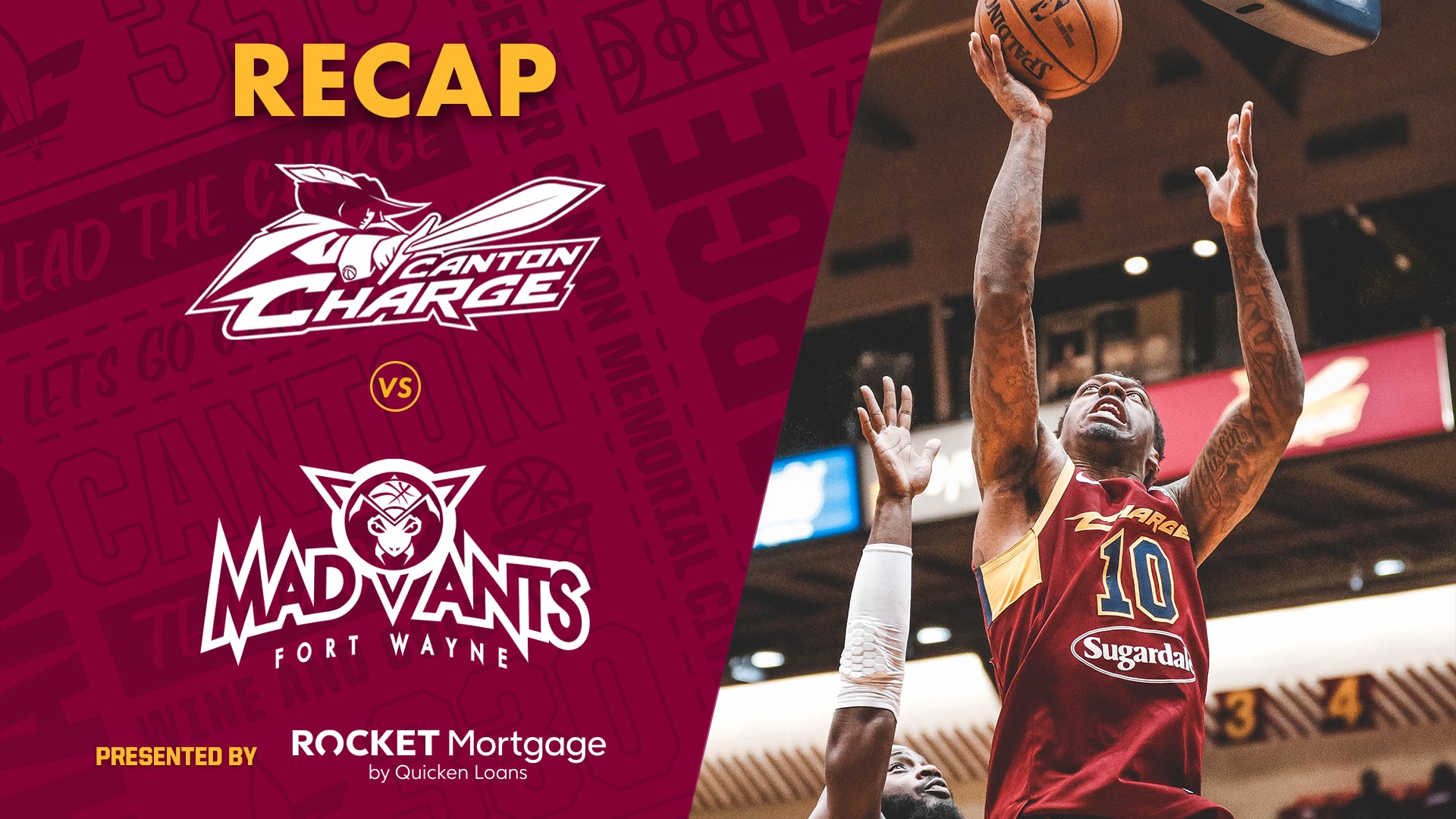 Sheldon Mac set a new Charge season individual best by scoring 25 of his game-high 37 points in the first half.  J.P. Macura was a point shy of his season-high as he netted 23 points on the night.  Sir’Dominic Pointer added 17 points, Marques Bolden scored 12 points and Alan Herndon added 11 points in his first action since 12/21.  The Charge played tonight with eight men after Malik Newman and Levi Randolph both missed the game with an illness and Dean Wade was with the Cleveland Cavaliers.

Fort Wayne was led by the duo of Walter Lemon Jr. and Stephan Hicks, who each netted 21 points on the night.  Ike Nwamu added 18 points and C.J. Wilcox scored 16 points as the Mad Ants lost their third-straight matchup against the Charge.

The Charge next hit the road for a pair of games against the division rival Wisconsin Herd, beginning on Thursday, January 9th at 8:00 p.m. EST on ESPN+! For Charge Nation Memberships, group outings, game day promotions and up-to-date information, head to www.CantonCharge.com. or call 866-444-1944.  The Canton Charge are part of the Cleveland Cavaliers organization and are also owned by a group led by Cavaliers Chairman and Quicken Loans Founder and Chairman Dan Gilbert. The group also owns and operates the Cleveland Monsters of the American Hockey League, who play their games at Rocket Mortgage FieldHouse in downtown Cleveland.