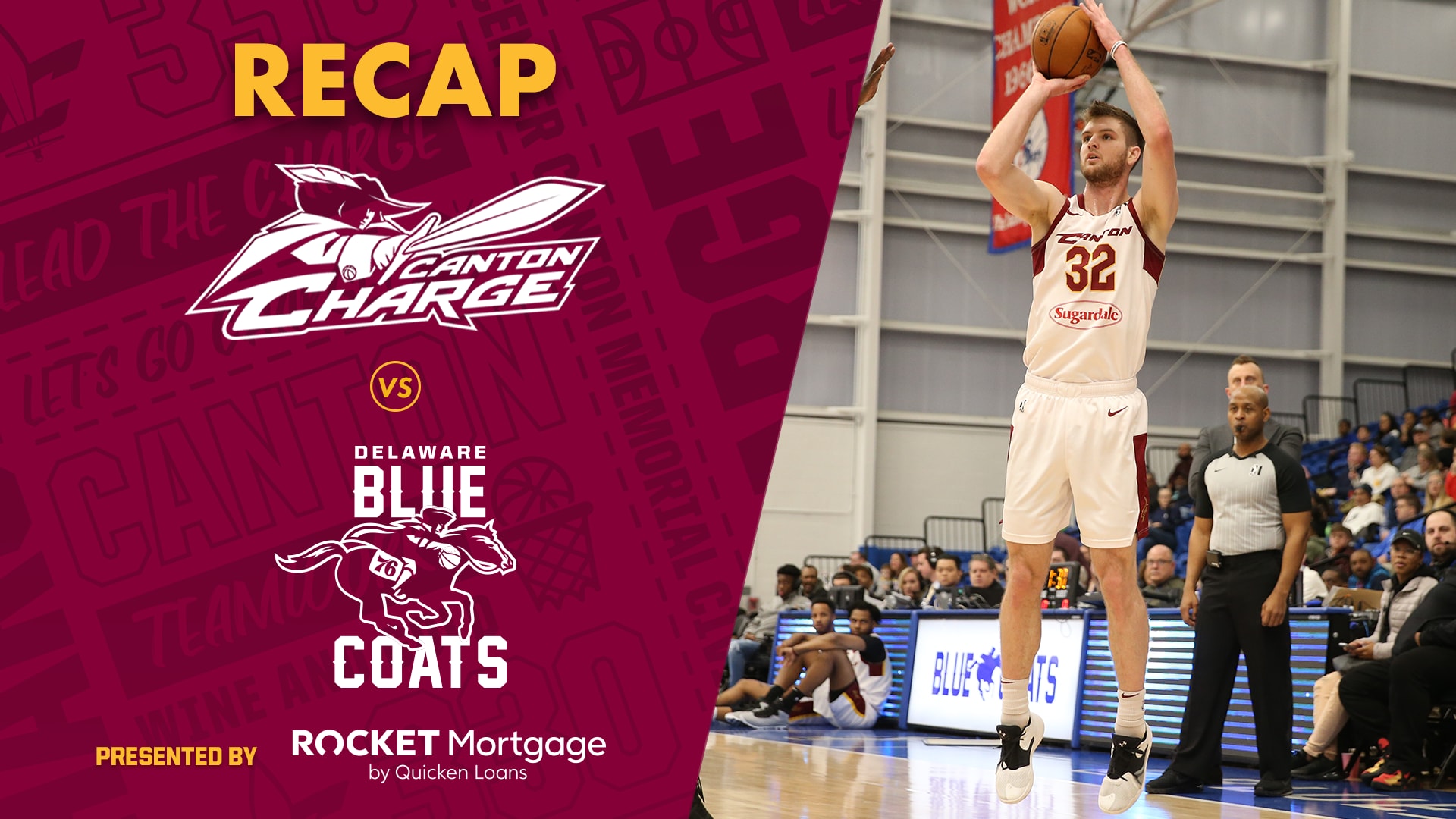 Trailing 56-55 and 3:44 left in the first half, Canton finished on a 12-2 run to surge ahead at the break 67-58.  The run continued after the half with the Charge rolling out a 14-3 run to begin the third and take their largest lead of the game at 81-61, an advantage they would never relinquish as the hosts never again got within single digits.   Dean Wade scored 17 points on 7-of-10 shooting in the third for the second-best scoring quarter for a Canton individual so far this season.

Canton makes a visit to the Fort Wayne Mad Ants this Sunday, February 23rd at 3:00 p.m. – Watch live on the Charge mobile app! There is no better time than now to join Charge Nation! Become a 2020-21 Charge Nation member and attend the rest of this season for FREE!  You’ll also receive complimentary Cavs and Monsters tickets plus tons more added value! For more info, find us at a game, visit www.CantonCharge.com or call 866-444-1944.  The Canton Charge are part of the Cleveland Cavaliers organization and are also owned by a group led by Cavaliers Chairman and Quicken Loans Founder and Chairman Dan Gilbert. The group also owns and operates the Cleveland Monsters of the American Hockey League, who play their games at Rocket Mortgage FieldHouse in downtown Cleveland.